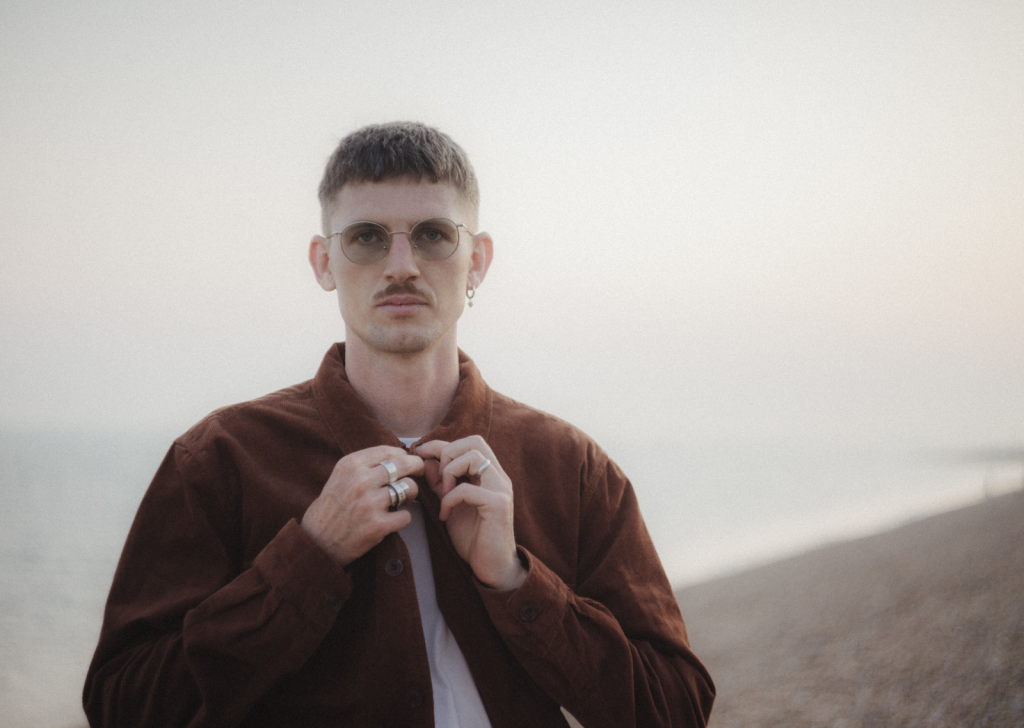 In the two years since the release of his critically acclaimed album “Love Songs: Part Two”, Romare—real name Archie Fairhurst—has spent his time almost solely on the road. Playing over 150 shows across the world, including stops at Berghain/Panorama Bar, Primavera Sound, All Points East,Dimensions, III Points, Printworks and The Warehouse Project. He joined both Bonobo andNightmares On Wax on their US tours, playing iconic venues like Terminal 5 and Output in New York and Smart Bar in Chicago, has played shows across India and Australia, and held two sold-out London residences, first at Phonox and most recently at the Jazz Cafe.

Recorded over the same period—in which he also acquired an electric organ and built a new recording studio—the two tracks on “Gone” represent his most intentional and direct nod to the dancefloor to date. The titular A-side, with its menacing bassline and soaring piano stabs was named after a vocal snippet since removed from the track. “I kept the title because I think there is a sense of journey and “moving on” in the song.” explains Fairhurst. The B-side ‘Danger’ was imagined as an alternative to ‘Gone’, with both tracks being recorded “whilst watching the seasons change from winter to summer in the new studio set up in the garden”.

Previous support for Romare’s music has come from the likes of NPR who described his debut album “Projections” as being like a “wave of delirious energy”, with The Guardian hailing 2016’s follow up “Love Songs: Part Two” as ”Experimental psychedelic love songs bound together by gelatinous alien synths and a low-key jazz melody”. Additional support came from Pitchfork, Dazed, Mixmag, Metro, the Evening Standard and many more. His tracks have also been championed across the radio spectrum by Annie Mac, Benji B, Huw Stephens and Phil Taggart at BBC Radio 1; Gilles Peterson,Lauren Laverne, Tom Ravenscroft, Mary Anne Hobbs and Nemone at BBC 6 Music; In the US byZane Lowe at Beats 1, and DJs from KCRW, NTS, Triple J and many more.

Romare returns to the US this October with live shows in Brooklyn, Los Angeles, San Francisco, Washington and Miami. You can also see him DJing across the UK this autumn with stops to be announced in London, Manchester, Sheffield, Leeds, Bristol and more.

“Gone” 12” is out on vinyl/digital on 27th September on Ninja Tune.